The revolution of the payment system started with Bitcoin. Since the development of Bitcoin, other cryptocurrencies have emerged and gone from their applications and popularity, they are the future of this world. But Japan has not been left behind in this development. It boasts of cryptocurrencies that are spearheading the Blockchain revolution in the country. One of these is c0ban and it’s named after a middle-aged Samurai coin called Koban. And though the country is still experiencing challenges with cryptocurrency, Blockchain, and decentralized algorithms, c0ban provides a guiding framework for the expansion of these technologies. 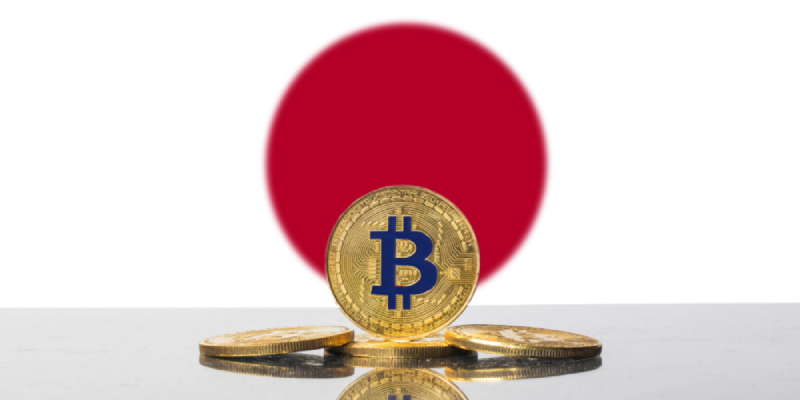 C0ban RYO is the first cryptocurrency to be tied with the advertisement and entertainment industry. The concept of this business is to combine iTech and advertisements. Using their app, shops, and corporates can post their PR videos on the app and c0ban services. Now the consumer gets c0ban coins when he watches a promotional video. Therefore, this means that the consumers can get these coins by watching the PR videos. This improves the engagement of the consumers and brands. Also, the customers can convert these coins later into a currency of their choice.

After c0ban cryptocurrency software was developed, the systems that will utilize these cryptocurrencies were also rolled out. For instance, LastRoots developed three applications that are linked to the blockchain and PR videos technology. Though they require a single-single-on, they boast of high security: these are: 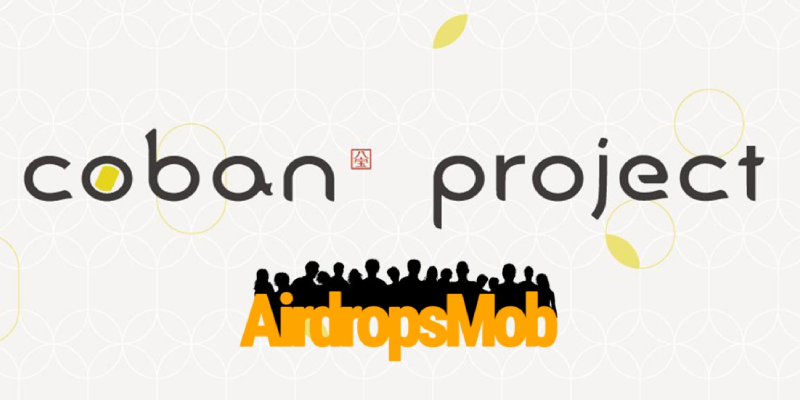 Some Facts about c0ban (RYO) Cryptocurrency

Coban was launched in March 2017 in Japan. It has a block size of 4MB and a block generation interval of 32 seconds. The c0ban services were launched in the Japanese market in March 2017, and they will expand to the US and Asian markets.

C0ban (RYO) was approved by Japan’s Financial Services Agency (FSA) and it’s the 21st cryptocurrency to be approved in the country. This LastRoots is the operator behind this cryptocurrency. The world of crypto in Japan is improving tremendously after the country amended the Fund Settlement Law and implemented the amended Payment Services Act. These two made cryptocurrency legal as a mode of payment and required that each exchange operator must first register with FSA. 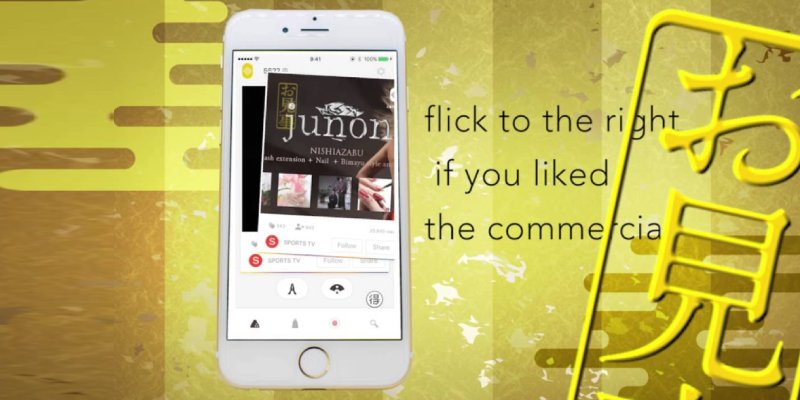 LastRoots was established in 2016, but they launched the cryptocurrency exchange C0ban (RYO) in 2017. In September 2016, it applied for registration besides other companies such as Bitflyer. Though the other companies were approved earlier by FSA, LastRoots approval was delayed. FSA also awarded LastRoots in April 2018 with a business improvement order. During this same month, the company became Okwave company which is one of the top Q&A communities in Japan.

Currently, LastRoots has employed 49 workers, and they are engaged in crypto exchange and business development using their Blockchain technology. With C0ban, customers can trade the yen against the C0ban token (RYO). So far, C0ban targets to offer the best ICOs in the world. 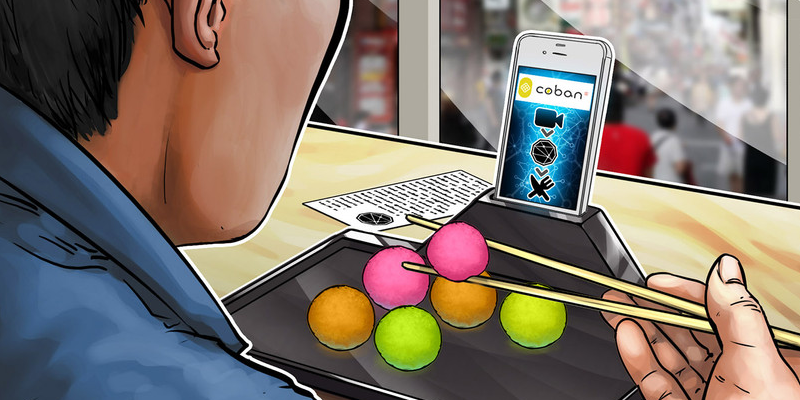 Cryptocurrencies and Blockchain technologies have been attracting massive attention across the world. They are the next big thing after the internet. As the company grows, its number of users and value increase. But it was only until recently that many people started considering cryptocurrencies as the best alternative to cash as there were fewer technologies that utilized this unique solution. Also, the number of users who were on these crypto platforms were very few in the market.

Additionally, it’s not easy to understand how the private key works, and therefore many consumers cannot match the threshold of these currencies. And though Blockchain technology is considered very safe, the security is not guaranteed as the users are in charge of their transactions and private key. C0ban system will fix these issues due to its unique operating model.