Since 2009, Bitcoin has been the most famous form of cryptocurrency in the market. Interestingly, Bitcoin is fully owned and controlled by the people who use it through a peer-to-peer link network without having a central control point like other currencies. Transaction of Bitcoin occurs through a system known as a blockchain. It is a database of encrypted digital blocks that are securely linked. Let’as talk about Satoshi to BTC transactions. 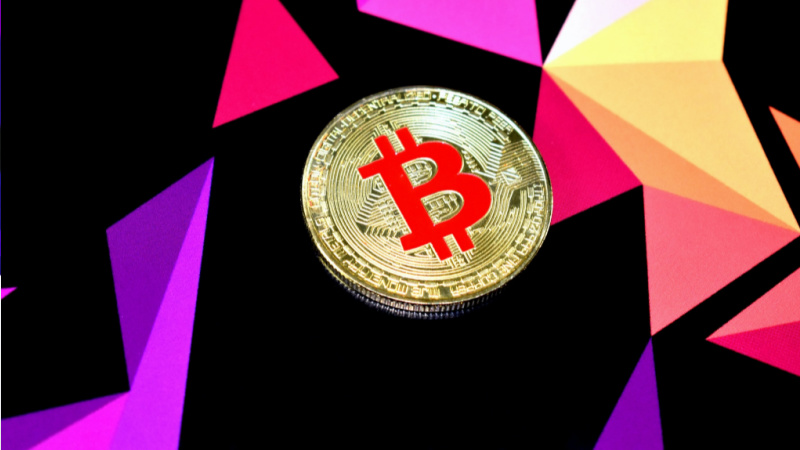 Blockchain, since its introduction by Satoshi, has led to Bitcoin being the most famous cryptocurrency. Bitcoin is decentralized, which means that organizations and governments within your jurisdiction cannot control your currency. It also eliminates the need for middlemen such as bankers who charge fees and regulate the control of your money. Most recently, Bitcoin has been an acceptable form of payment for many organizations.

In most countries, blockchain technology is still in the incubation stage. Japan is, however, at the forefront to become a leader in this form of technology. Within ten years since the conception of blockchain Japan has plans to collaborate with European countries in finance, food tracking, and crypto mining. The blockchain system might take a turn for the better in Japan starting in the spring of 2022. According to the Nickei report, SBI and SMFG companies intend to host a partnered digital Stock Exchange in Osaka. The Stock Exchange will run against the Tokyo Stock Exchange and allow investors to trade cryptocurrencies through blockchain technology. It is the first event of its kind in Japan and might push the stature of blockchain in Japan to a whole new level. Trading will probably be up and running by 2023.

Once the exchange platform verifies your credentials, you are free to deposit various payment methods such as credit cards or banks, whichever suits you. Making a deposit transfers your funds into your online exchange platform account and permits you to convert your money into Bitcoin by buying it from other users. You should always review your transaction details to verify the cost of the exchange. Japan cryptocurrency also has numerous Bitcoin ATMs in major cities that permit users to cash out Bitcoin. 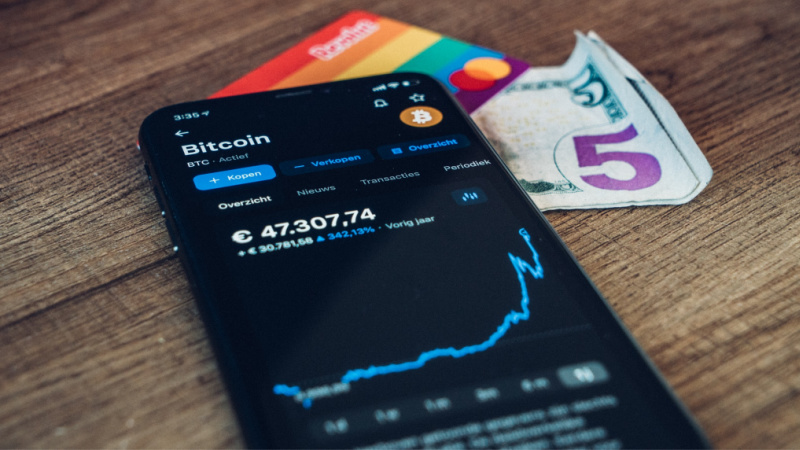 There are only two units of conversion of Bitcoin, The Bitcoin unit and the Satoshi. Satoshi is named after the presumed anonymous persons who developed blockchain technology and Bitcoin. It is the smallest unit of measure of the worth of a Bitcoin and equals a hundred million of a single Bitcoin unit. All that follows now is the math; multiply your units of Bitcoin by a hundred million to get the equivalent units in Satoshi, and vice versa to reverse the process. While converting Satoshi to Bitcoin, you have to be careful of the many decimal places. Missing a single placement of the decimal could lead to significant losses.

China constitutes a large population and consequently a large economy. Since the lift of the ban on cryptocurrencies in 2017, Bitcoin has gained popularity in China hosting about 75% of the world’s mining capacity. There are, however, strict laws that govern Bitcoin operation in China, but it is still possible to buy Bitcoin in this country. There are two options; you can either operate through Contracts for Defense (CFD) trading stocks or buy Bitcoin in China directly from owners within or outside China on a P2P level. There are platforms such as LocalBitcoins, which provides a platform for people to trade directly and meet physically to exchange Bitcoin.

Bitcoin has been on the rise for quite a time in the world economy. While Japan embraces the new currency, China is rather restrictive on its laws regarding cryptocurrency. It is quite easy to buy and sell Bitcoin in Japan. You can also buy Bitcoin in China if you are ready to follow the strict guidelines. Satoshi is the smallest unit of a Bitcoin.