The city of Tokyo has a long story with cryptocurrency, and there were many startups in the city at the advent of digital currencies. Nowadays, the crypto scene in Tokyo is even more vibrant as the once tough regulations have been eased, which has made many startups continuously spring up in this industry. More crypto companies began to emerge. 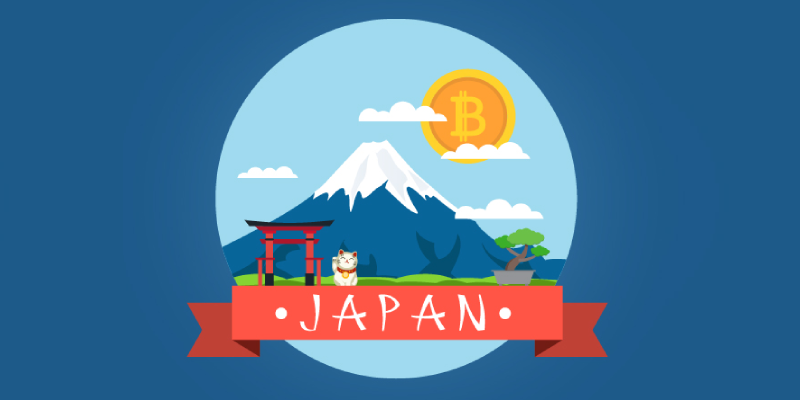 Businesses in Japan are no longer opposing the Blockchain progression, and they have also adopted this technology in their payment systems. Also, despite the Covid-19 pandemic, the country is still approving of new startups in the country, therefore, making the total number of gambling.

Japan has one of the most interesting case studies when it comes to cryptocurrencies. Especially after it suffered massively from two big exchange hacks; Coincheck and Mt. Gox. Therefore, when the country started to pass tough laws on exchanges, it came as no surprise to many. Japan passed orders to ensure business improvement across the country exchange ecosystem, which forced many companies to offer safe, secure, and reliable cryptocurrency services. Others that could not match up with the trade had to shut down.

Though many think that hardline regulations hamper the growth of cryptocurrencies. And that it’s not true when you observe the state of cryptocurrency and Blockchain in Japan. The neighboring country China also has one of the popular cryptocurrency banning systems that started with ICOs, Exchanges, and then the Great Firewall, which blocked access to foreign exchanges by the people living in China. After this ban, Japan took the mantle to become a major force in the Blockchain and cryptocurrency niche.

According to David Otto, an authority in the Japan Blockchain conference, the country has had an innovative and forward-thinking approach when it comes to different types of technology. It has been a major tech hub for decades, and though the neighbors seem to have outshined it, the state remains a major source of innovation and modern technology.

There are many investors in Japan who are looking to invest in startup companies. Japan has one of the lowest interest rates, which sometimes even go negative. This feature is attractive to investors and especially those of cryptocurrencies, which have made Japan’s future brighter in this field.

The country has also been the heart of Bitcoin as it has major support in this country. Though there were fears about Bitcoin when it was introduced, they were eliminated and it’s all because of countries such as Japan. When other countries had negative responses to bitcoin and the entire Blockchain tech, Japan’s Financial Services Agency (FSA) assigned experts to assess this technology and developed laws that were to regulate its usage. 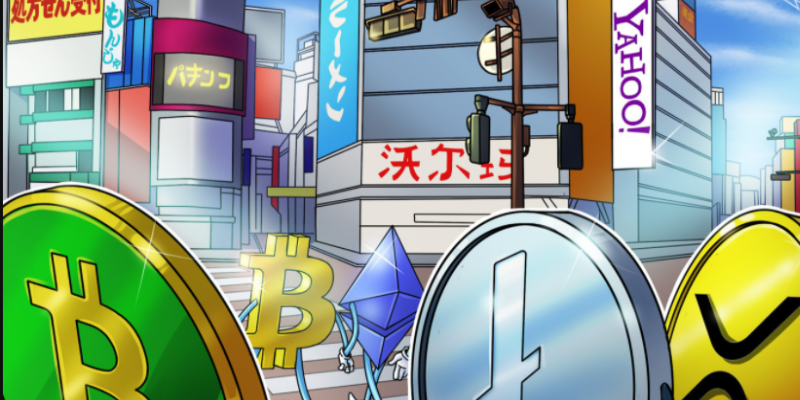 As of now, there are 23 cryptocurrency exchanges in Japan. They are FSA-approved. Recently, Japan also amended the Financial Instruments and Exchange Act (FIEA) and Payment Services Act (PSA). These rules have regulated the industry better, and unlicensed crypto trading platforms can now exclude Japanese users to comply with these laws.

Most Popular Crypto Companies in Japan

Users and investors who would invest in cryptocurrencies would want to know the positive and negative factors you should note. That way, you will reduce the risks and also increase the potential benefits. 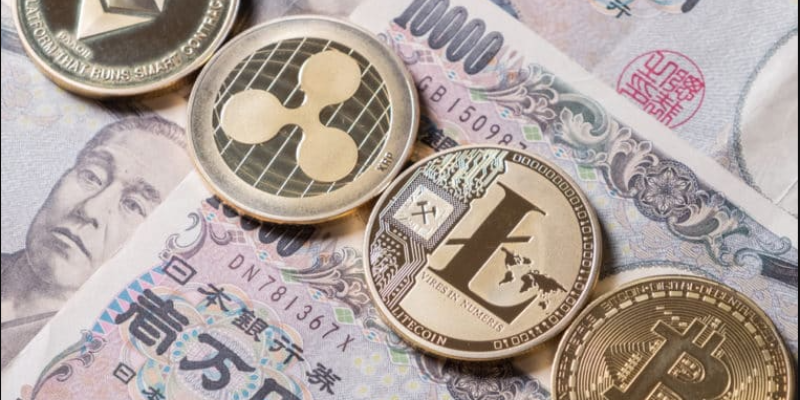 Some of the main risks of cryptocurrency are security issues and the high volatility in these currencies. Crypto is also less regulated nowadays and you should be up-to-date on the security measures and news before you choose a cryptocurrency. Additionally, cryptocurrencies are highly decentralized and don’t have traditional institutions that back them up. You are in charge of your coins and this can be both beneficial and a problem. There is also risk of hacker attracts but most currencies have tools that provide maximum protection of users and their assets.

Cryptocurrency has many risks, but the advantages outweigh them. They have revolutionized the currency industry, which is beneficial to the whole world. First, you will enjoy faster and less expensive transaction costs with them, especially on cross-border payments. 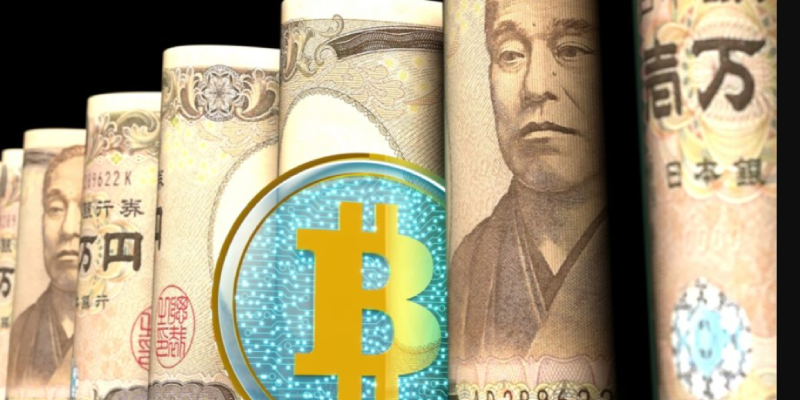 Also, since there are no third parties, you will enjoy more security over your assets. Also, they cannot be counterfeited like government currencies, which makes them admirable. Cryptocurrencies also allow anonymous transactions. And the banks won’t document your financial transactions, which can lead to the stealing of your identity. Finally, the money truly belongs to you as they don’t go through any third parties. More about cryptocurrency benefits.

Over the last few years, crypto companies in Japan have been growing at a fast rate. You will now enjoy more benefits than risks when starting a crypto startup in Japan or if you want to join as a user.